Iceland In August:  Embark On A Spectacular Holiday

What are the top things to do in Iceland in August? Heaps, and they are as fun and amazing as ever!

Magical is how you can call Iceland in the month of August when the summer is ending and fall is approaching. Although a bit breezy, the temperatures remain mild. On this month, the Midnight Sun is also waning, giving way to 16 to 17 hours of sweet daylight in lieu of 21. What a fantastic time to go out exploring.

Even though it’s a busier month, there’s still plenty of places to stay in Iceland in August.

Then again, it’s the cultural events that make Iceland in August extraordinary as well. Call it the festival season of this marvellous land, if you may. Every weekend, towns across this country are converted into their own versions of a mini-Woodstock! There is an enjoyable feat and feast of events for everyone in Iceland in August, whether it is the Verslunarmannahelgi Bank Holiday Weekend or the Pride Parade in Reykjavik.

Is August a good time to visit Iceland?

The best weather in Iceland is from May to August. This is when you can expect warmer temperatures and longer days than winter. Depending on the activites you want to do, is the best time you will want to visit. However, August is still a great time to visit!

Can I see Northern Lights in Iceland in August? 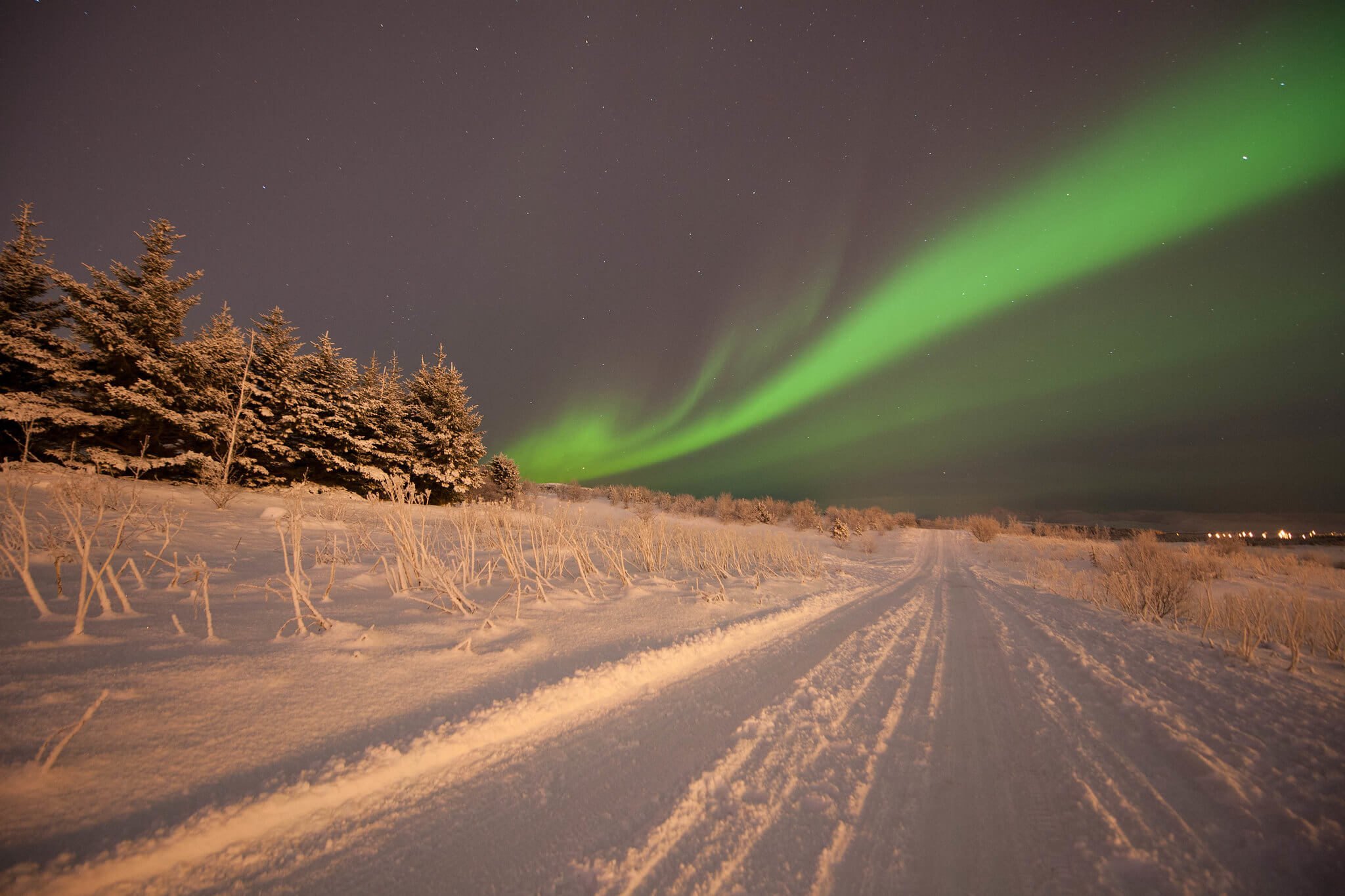 Yes, the Northern Lights can be seen in August. Iceland doesn’t get dark in the summer months, so this is not the best time to see them. However, there’s still an opportunity to see them from May till August.

What Are The Best Things In August? 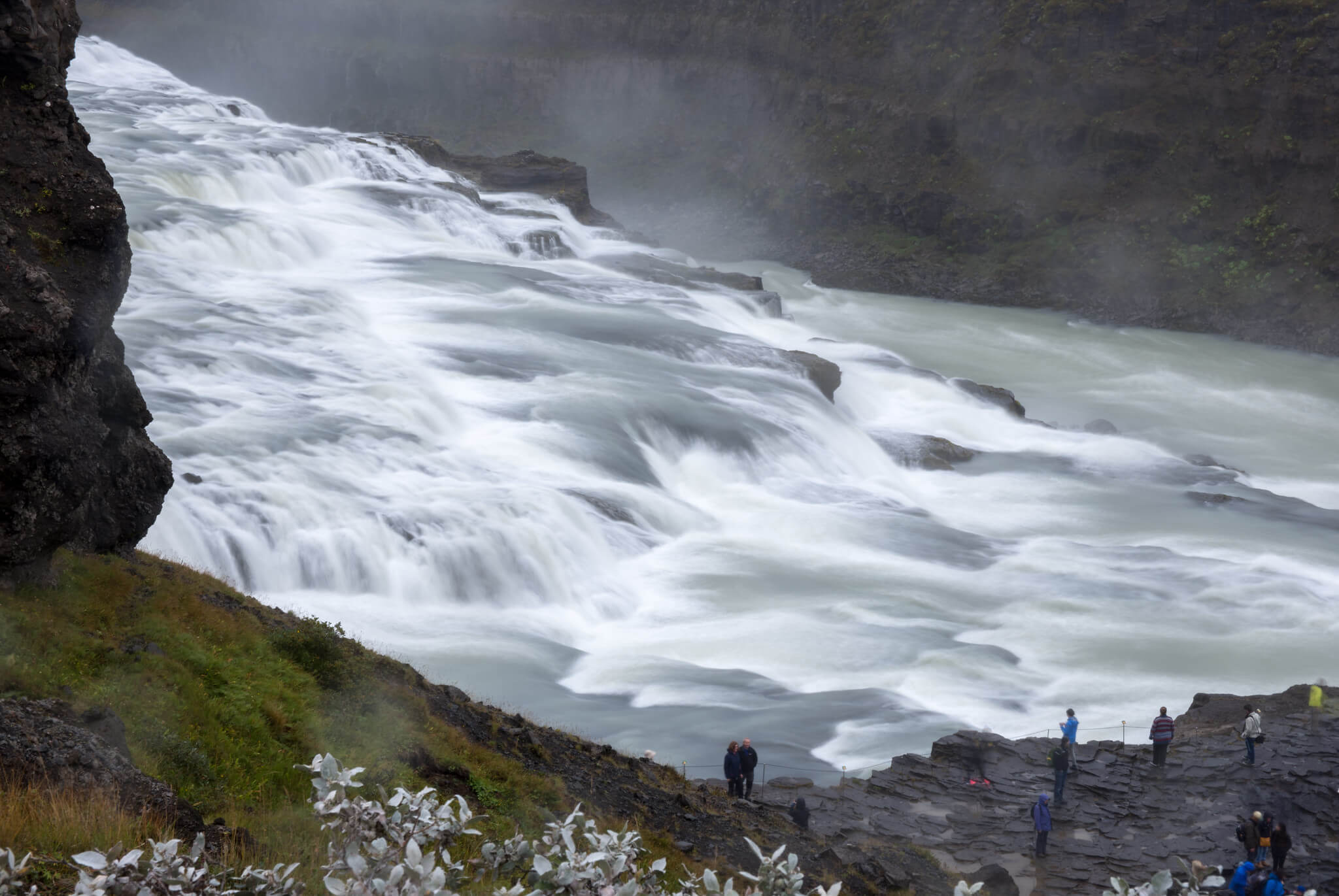 That’s right! Do so before the rivers ice up. In the Hvita river in the South Coast, you can spend your time white water rafting in the Gullfoss canyon. The word “hvita”, is actually Icelandic for “white”. Whatever your rafting experience level may be, you can have an incredible time paddling your way at the Gullfoss waterfall towards the Bruarhloo canyon where cliffs are just awesomely dramatic. When your journey ends, you can give yourself the splendid reward of a steam in a hot sauna.

Paddling is calm come the month of August in Iceland, mainly because the water stays warm during this time. If you go on a sea kayaking day tour close to Reykjavik, you can head on to the deep of the Geldinganes Ford. The beauty that surrounds this area is natural and tranquil. You can easily miss that the capital city is located nearby in a 10-minute ride. Watch out for the amiable seals that linger in the waters, too. 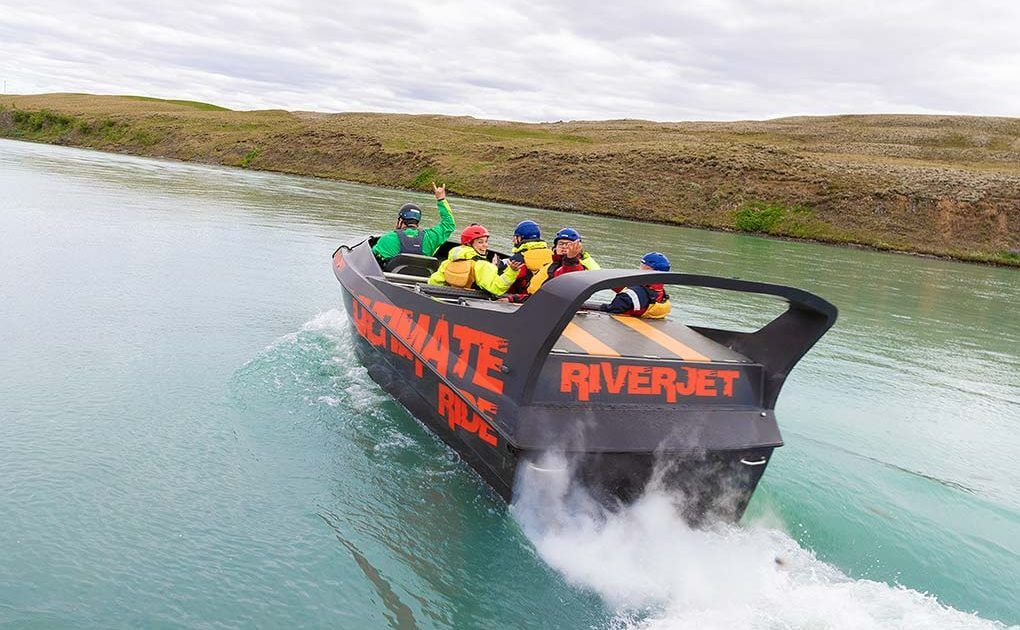 Here comes the new 007 soaring their way on the Hvita river canyon via a jet boat! You’re like the new action movie star in town with this experience. Riding on roaring waters, you’ll pass by strange formations of rocks, astounding deltas and cliffs, and the spectacular torrents laying the Gullfoss waterfall. What’s more awesome is that you can combine your jet boat tour adventure with a local beer tasting enjoyment.

Hike And Pick Berries To Find Your Free Snacks 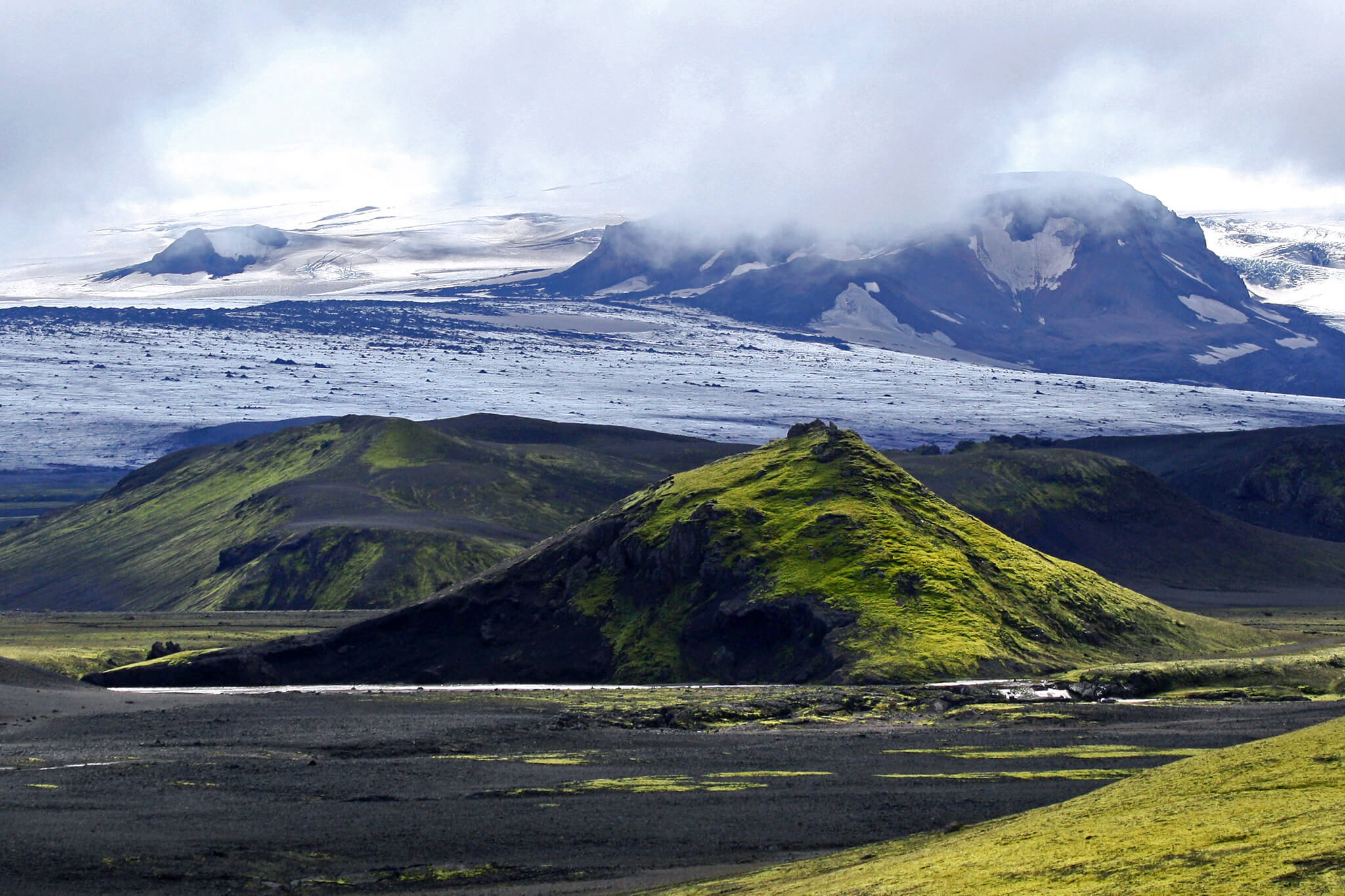 The month of August in Iceland is actually the berry season. Whether they are brambleberries, bilberries, wild strawberries, crowberries or blueberries, you can enjoy a basketful of these sweet and tasty delights for your free snacks. These wild fruits are as ripe as they can be during this time of the year when it’s late in summer.  You can find and pick berries along a hiking path- this is how it’s best done. Finding yourself free snacks while trailing is by all means, a nice bonus.

Highlights for hiking in Iceland in summer include the trail at the astonishing Thorsmork Volcano in the southeast. If you proceed to the highlands, you can go on a breathtaking hike at the Landmannalaugar geothermal location.

Summer Weather Is The Best Time To Go Camping In Iceland 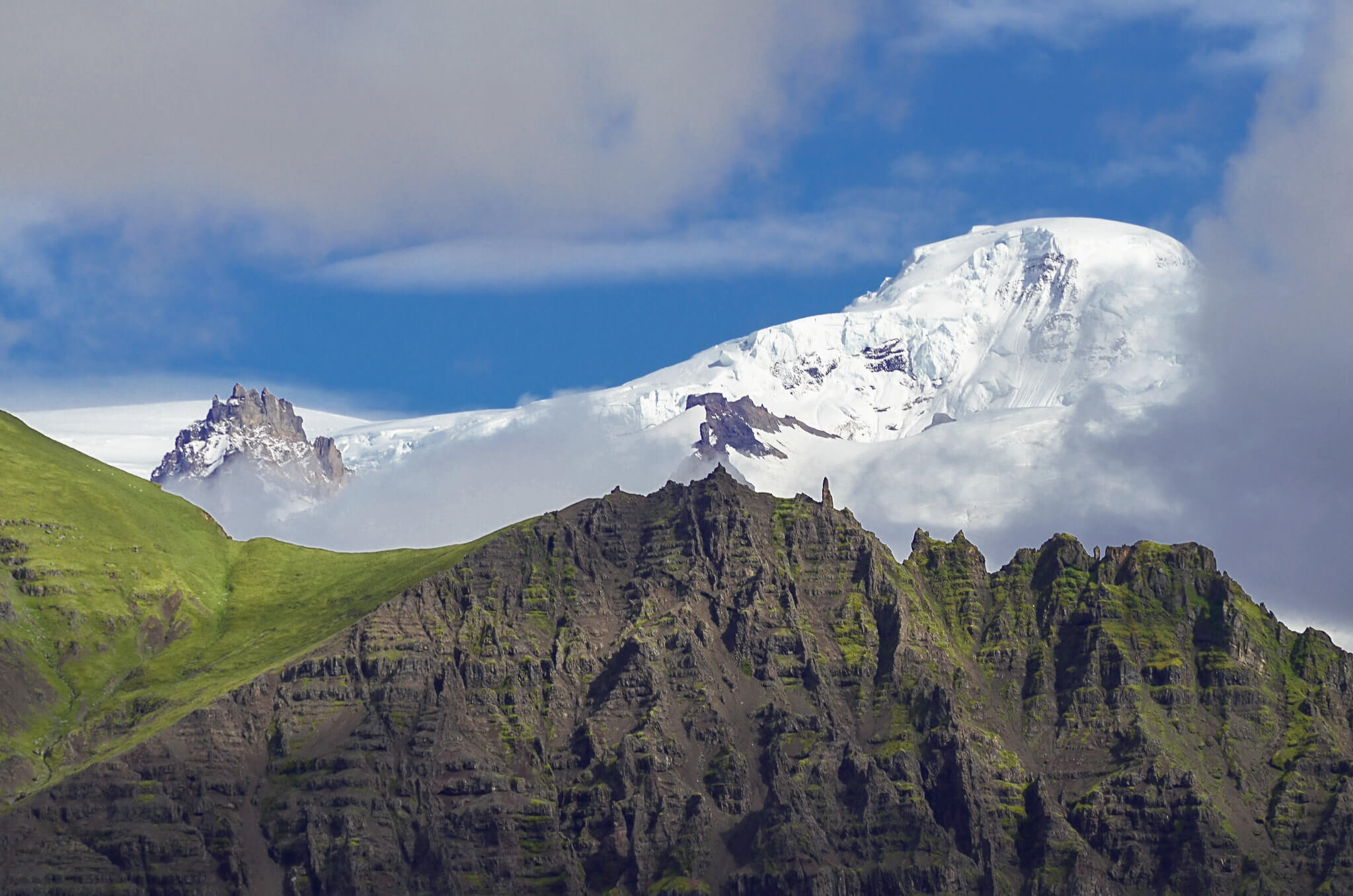 The best month to go camping in Iceland is in August, particularly because summer is camping season in this magnificent country. You’ll be kept awake all night through by the Midnight Sun in the months of June and July, but in August, there’s simply enough of daylight for 16 hours. You can have a fantastic time finding a campsite and get ample hours for your beauty sleep.

The wilderness in Iceland is some of the best camping locations in the world. If you plan it carefully, your camping experience in this country can be spectacular where you can nest next to beautiful glaciers, mountain peaks, Golden Circle, hot springs and waterfalls. Late in August, your camping adventure can even include falling asleep beneath the wonderful Northern Lights.

Before you head out to your camping escapade in Iceland, nonetheless, you have to be sure to read their camping guidelines. This country takes to heart their endeavour of protecting their natural habitats.

Embark On A Road Trip Along The Ring Road

Late in summer in August is a great time to go on a spectacular road trip. If you drive around the Ring Road in Iceland, you’ll get the chance to see the best-known mountains, waterfalls, glaciers and black sand beaches that are situated along it. The roads are not icy during this time of the year, too, and they are undoubtedly clear as crystal in this month. 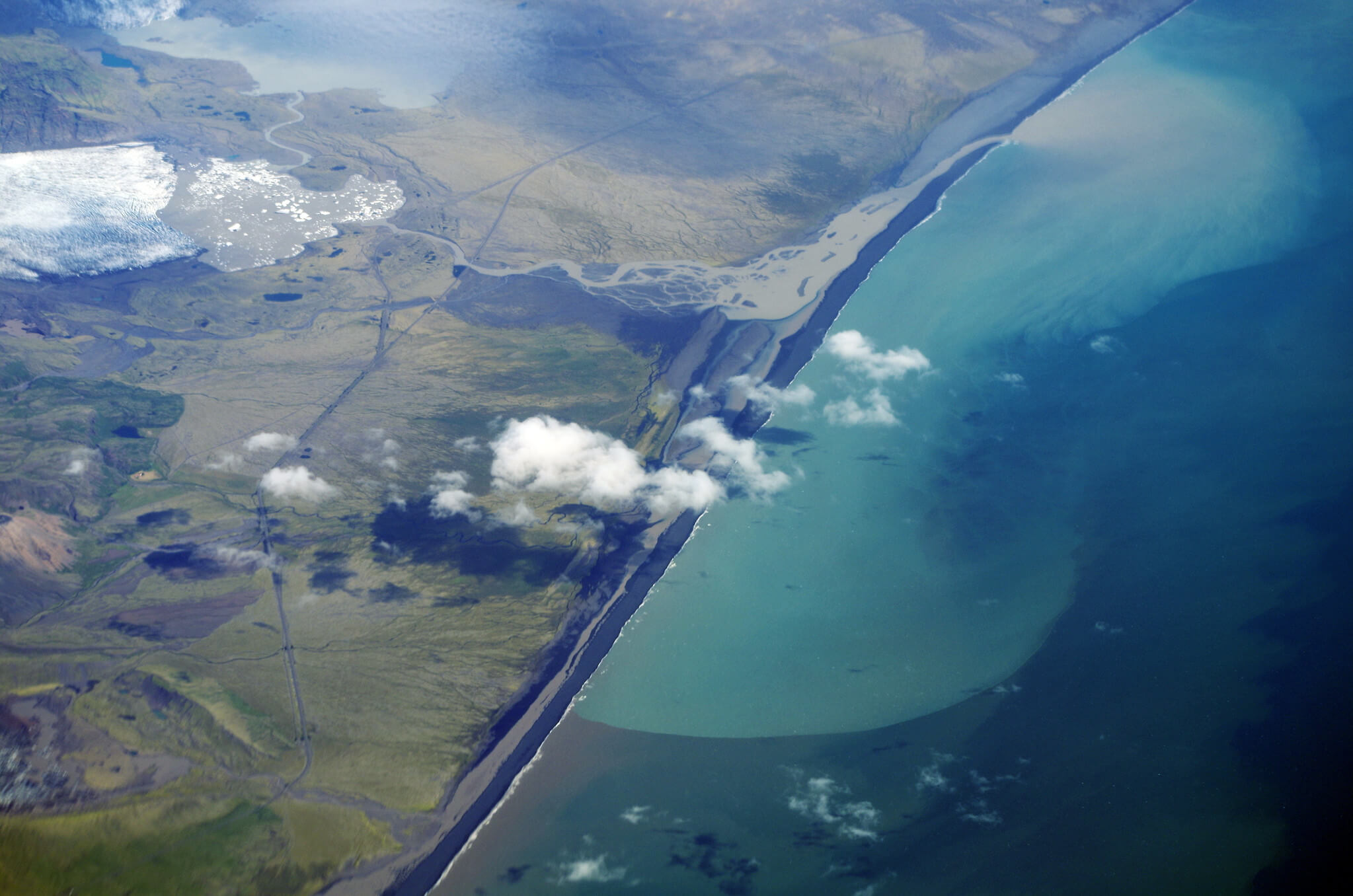 It was in June of 2019 when Iceland opened this first official touring route. But at this point, the Arctic Coast Way has become a stiff competition of the Ring Road. The road trip along this way is one-of-a-kind, encompassing 560 miles of coastline through North Iceland. Snaking along peninsulas, all the way to prominent mountain peaks, quaint fishing villages and the amazing natural sights at the Vatnajokull National Park, driving along this route is astounding and top-notch.

A stopover at Akureyri is not to be missed. It is the northern capital, together with Dalvik which is the premier whale watching hub of the country.

Explore The Best Of Iceland In August

So plan for your August Iceland trip now! Pack everything on your list and be sure to layer up when you embark on an amazing holiday in this beautiful country on this fantastic time of the year.

Don’t forget to check out the;

Where to Stay Ubud

Where to Stay Phi Phi

Best Things To Do Ubud