Skip to content
Travel Blog » Blog » A complete guide on getting to Puerto Princesa from Coron!

Looking to get the Coron to Puerto Princesa ferry or flight? This blog post has everything you need such as; how long it takes, and prices.

Travelling from Coron to Puerto Princesa isn’t too daunting of a task if you know when to travel and the frequency that carriers tend to operate. There are about three to four ways to travel between the two places. We took the route from Puerto Princesa to Coron, and back.

You can travel either by airplane or by a ferry from one island straight to the docks of the other. There is a ferry and van combination or a ferry and car combination. Both of which after leaving from Coron, and you have arrived at a port near Puerto Princesa, you would then travel by car or van. The van would be a form of public transportation, similar to a mass transit bus in the states. Considering you are there for vacation and you have the means and time too, Choosing which way to travel depends on your personal needs. 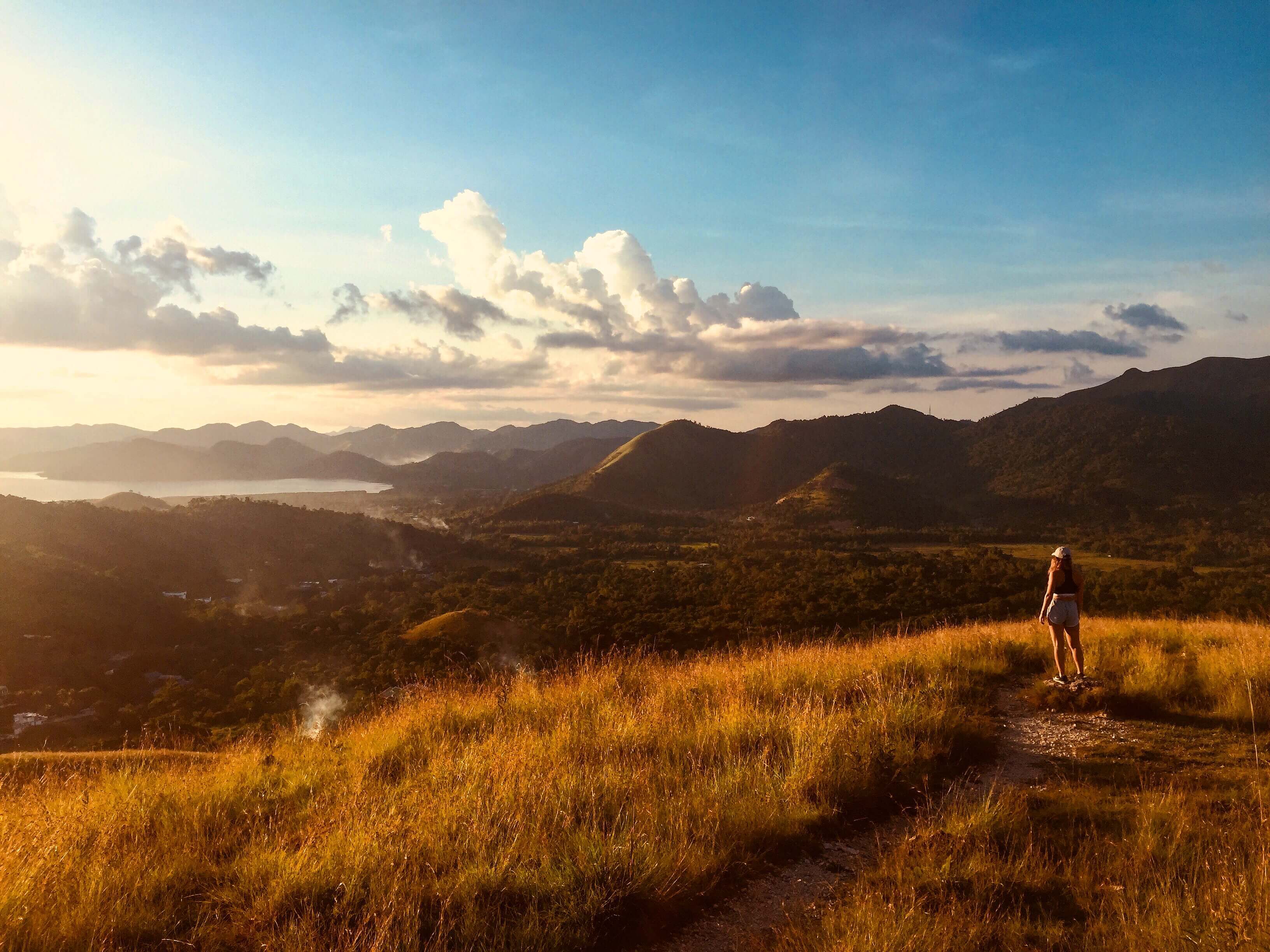 If you travel by airplane you will get to the destination a lot quicker than the other forms of travel. When traveling by airplane, keep in mind that because it is quicker and more convenient it will cost you a lot more to utilize. Coron and Puerto Princesa are two of the most sought after locations for foreign tourists visiting the Phillipines.

That being the case, tourists like to see as much of the islands as possible and getting from one place to another as quick as possible is somewhat desired. Or if you are there for business and need to move with expedience from one location to the other. It depends on the reason for your trip or how much time you have to spend for your vacation.  You could spend quite a few dollars travelling by plane back and forth between the two . Oh and be aware that most flights travel while there is daylight as it can be a bit difficult for the planes to travel at night due to lighting deficiency.

Be Brave and Save Trekking the Waves

Spend some time viewing the beautiful islands from a different perspective. Travelling by boat with 12GO Asia can be a breathtaking and rewarding experience. There are a number of ferry options that conduct travel operations between the islands. There are a few different package options or amenities that you can experience.

Mainly ferries that garner more of an attraction than the others, stuff like spas, places to lounge and enjoy a drink and conversation, places for the children to play and other interesting activities. These attractions are necessary because the boat ride is a bit long. The ride averages to about fifteen hours give or take one hour.

Seriously though, it can be an enjoyable ride with family, friends or especially if you’re there with your significant other. Instead of spending the money for a quick ride by air from Coron to Puerto Princesa, spend it on a ride by sea. Plus, there is an expedition cruise from Coron to El Nido where you can tour the islands for three to five days. Then from El Nido you can find a van or car service to get you to Puerto Princesa.

Plan and Prepare for your ferry or flight 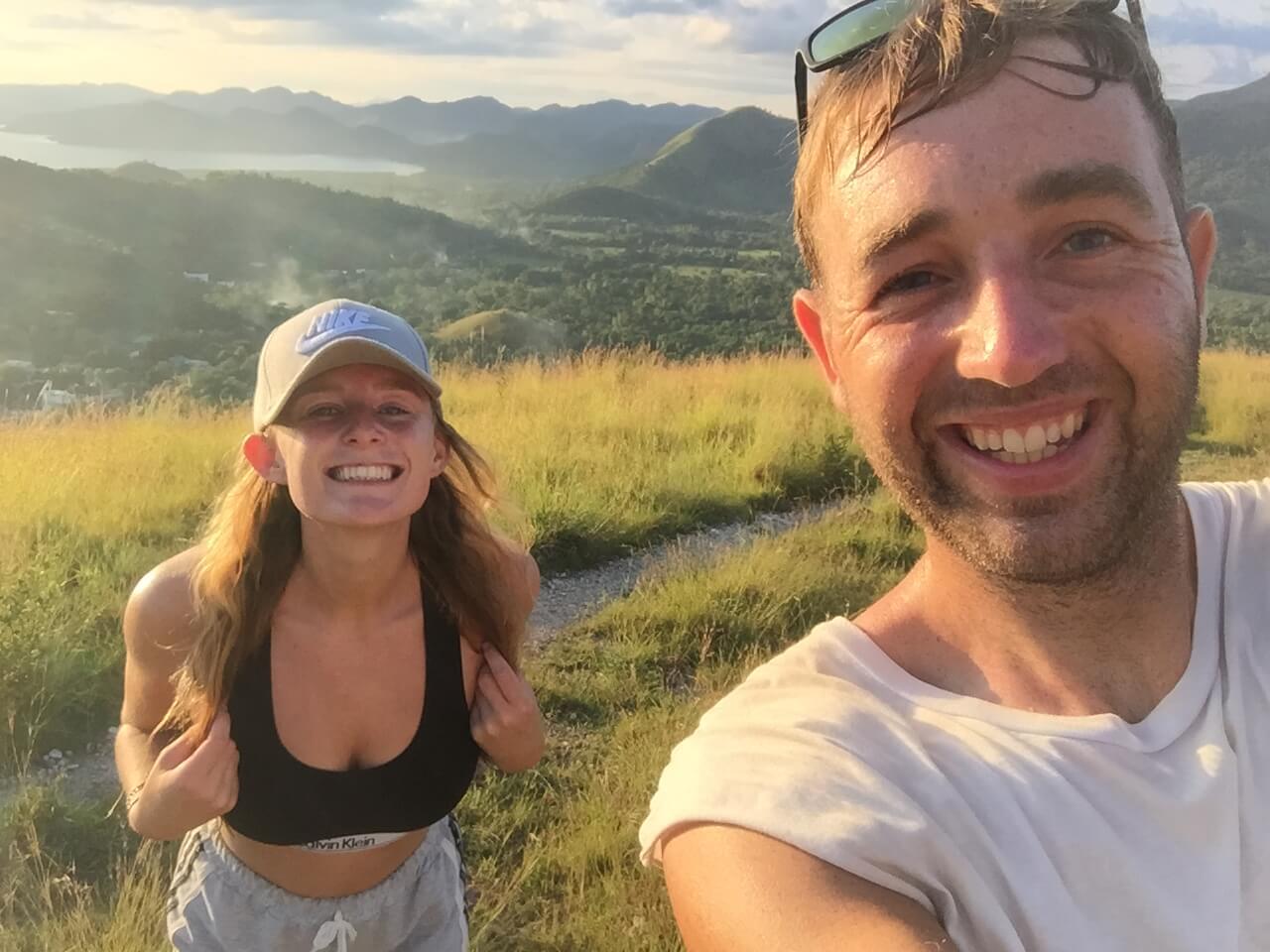 Aside from the travel glamour, you want to be sure that you do some planning. The ferries don’t run as frequently as you would think they would. Some operate twice a week or some three times a week. Buying tickets and seats ahead of time for your ferry to Puerta Princesa is a good idea since the operation of the ferries is a few days a week and inconvenience could occur.

Remember, the ferry from Coron to Puerta Princesa port to port is longest, then the recommended route by going from one port to a halfway point and travel the rest of the way by van or car.

The boat ride would be about nine hours and the van or car would take about five to six hours. Plus meeting the van or the car at the halfway point allows for some time to walk around and enjoy the attractions. Plus you have the option of directing the taxi driver to a location that isn’t exactly near where you got off the boat.

What is the price of the ferry and flight?

How much you spend is determined by the season and if any sales are available. Consider the type of activities you want to get into, the individual rates and if there are any deals for group rates as well. Of course you will spend more if you want to fly, maybe around $2oo to $300. Traveling by ferry and van or car, you will possibly spend $50 give or take. It depends on the type of ferry you choose and the amenities it offers. If you decide to go on a multi-day excursion

Is there a direct ferry between Puerto Princesa and Coron?

Yes, there is a direct ferry departing from Puerto Princesa and arriving at Coron. However, the ferry departs only once a week, and this is on a Sunday. Another thing, the journey takes approximately 35h.

How long does it take to get from Puerto Princesa to Coron?

It takes approximately 1h 3om to get from Puerto Princesa to Coron – not long at all! However, this depends on your budget.

What is the fastest way to get from Puerto Princesa to Coron?

A Piece Of History 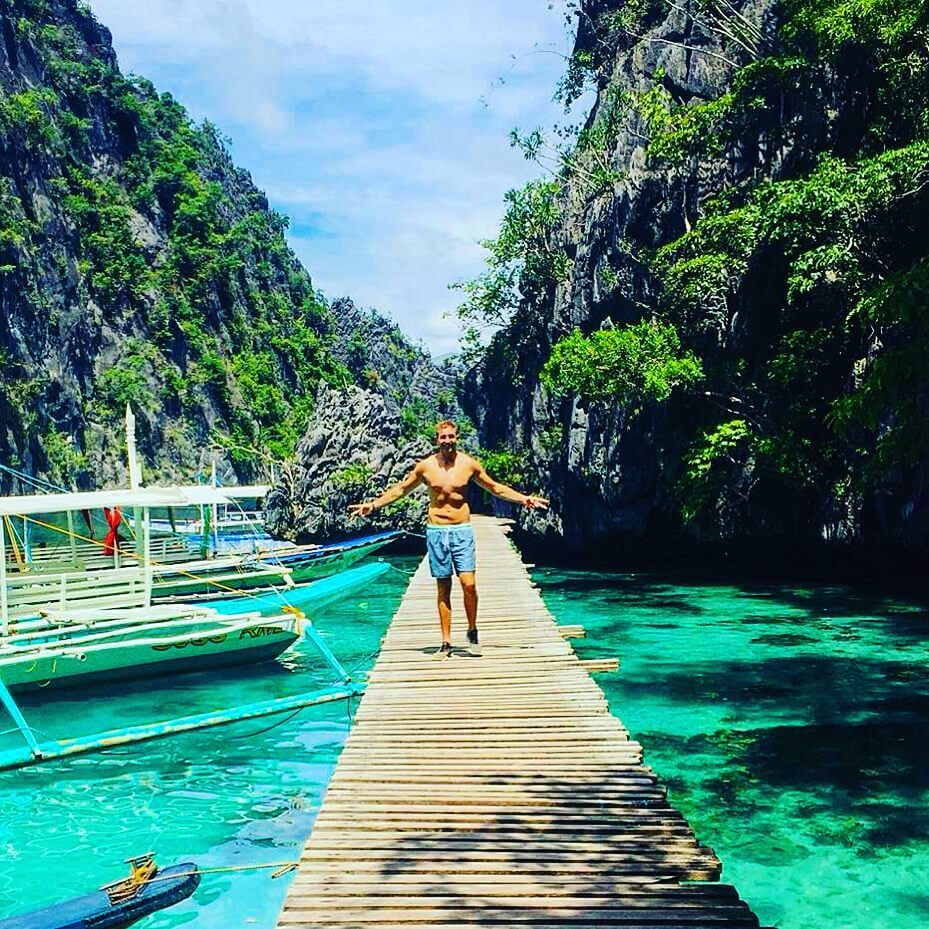 Through either of these forms of travel, assuming that you are visiting the Philippine Islands for vacation and relaxation, you will be experiencing history, fun and beautiful visuals. Travelling by plane you will most likely land at the Puerto Princesa International Airport. An airport deeply rooted in world history as it was a part of World War II

. Also the airport is the gateway to the now recognized “New 7 Wonders of Nature”, which is called the Puerto Princesa Underground River. Yup it’s a river that runs underground and is said to have a second level to it, meaning that there are waterfalls at some point along the river. Truly an awe-inspiring natural masterpiece.

Besides the historic airport, the airline Philippine Air Lines is the oldest operating airline carrying out flights. It too was established during WWII.

How to get from Puerto Princesa to El Nido?

The van takes between 4 to 6 hours to get to El Nido from Puerto Princesa, depending on the season. This includes a stop in between to rest and buy drinks and snacks.

Where to stay in Puerto Princesa?

Once you arrive, here’s a useful list of accommodation in Puerto Princesa;

Research your trip as exact locations of departure and arrival can change due to the constant development of the islands. Things change over time as new construction occurs because of more tourists visiting the Philippine Islands. The islands have become increasingly popular over the years, so be sure to be aware of any changes or closings of a port to prevent any inconvenience beforehand. Do your money conversions before your trip so you don’t confuse yourself. As always, Ride Smooth!

If you’re travelling around the Philippines, Check out;