Six of the Best Dive Sites in the Phi Phi Islands

The Phi Phi Islands in southern Thailand are a fantastic diving location. The panorama is already breathtaking from the surface, with massive limestone monoliths rising straight from the water and reaching heights of more than 100 metres.

These towers provide a challenging, beautiful underwater habitat for scuba divers. A one-metre-high white coral shrub fashioned like a Christmas tree is native to the seas surrounding the Phi Phi Islands.

The Phi Phi Islands include a diverse range of diving sites, one of which is located on the little island of Koh Bida Nok’s southern tip. Huge gardens of staghorn and star corals, as well as colourful reef fish, may be found in a shallow inlet on the island’s eastern side.

See my list of the greatest diving spots in the Phi Phi Islands. 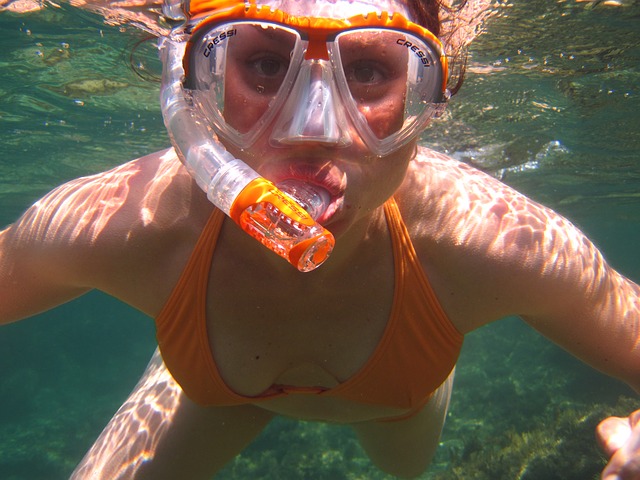 The massive schools of fish that inhabit these colossal structures are legendary. Because of the large number of fish hovering above you, it may be fairly gloomy, although there is some intriguing marine life under the rocks near the bottom. What to expect to see; 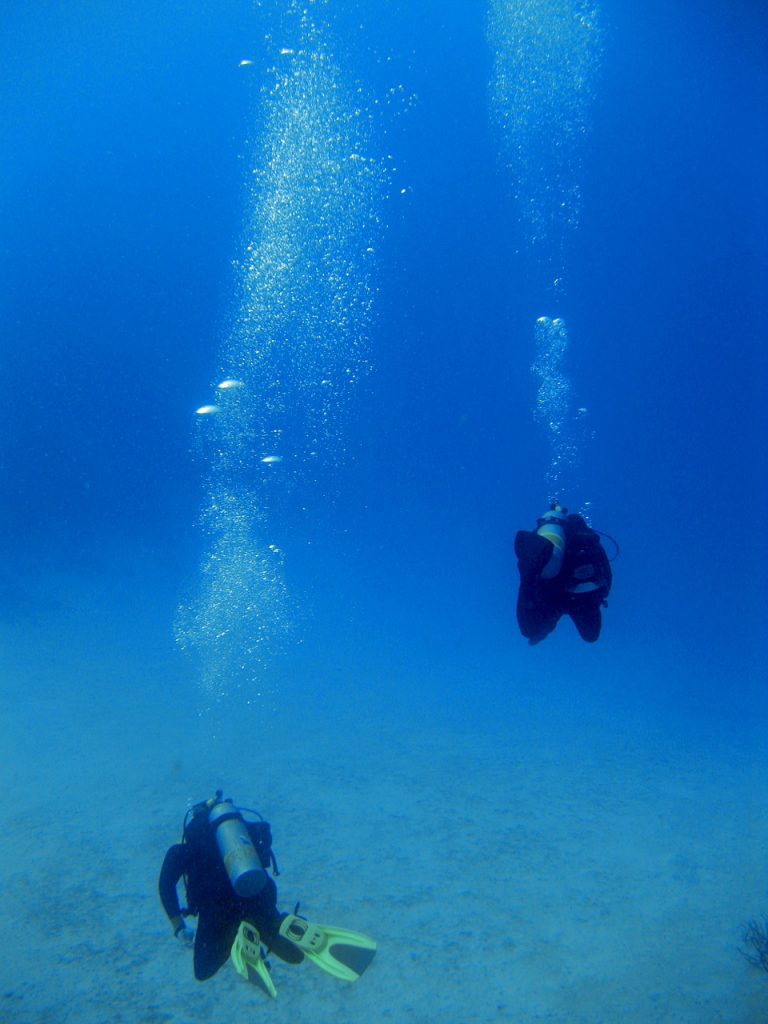 Hin Pae is a shallow diving spot that is about 10 to 15 metres deep. Its modest depth makes it ideal for snorkelling. Because even snorkelers have the opportunity to witness several sorts of sharks, Hin Pae is frequently referred to as Baby Shark Point (make sure to check out diving in Koh Tao).

Boulder and brain corals dominate the landscape, with numerous holes and tunnels for moray eels to move through. A diverse range of coral fish may be found among the soft and hard coral.

This region is also home to; 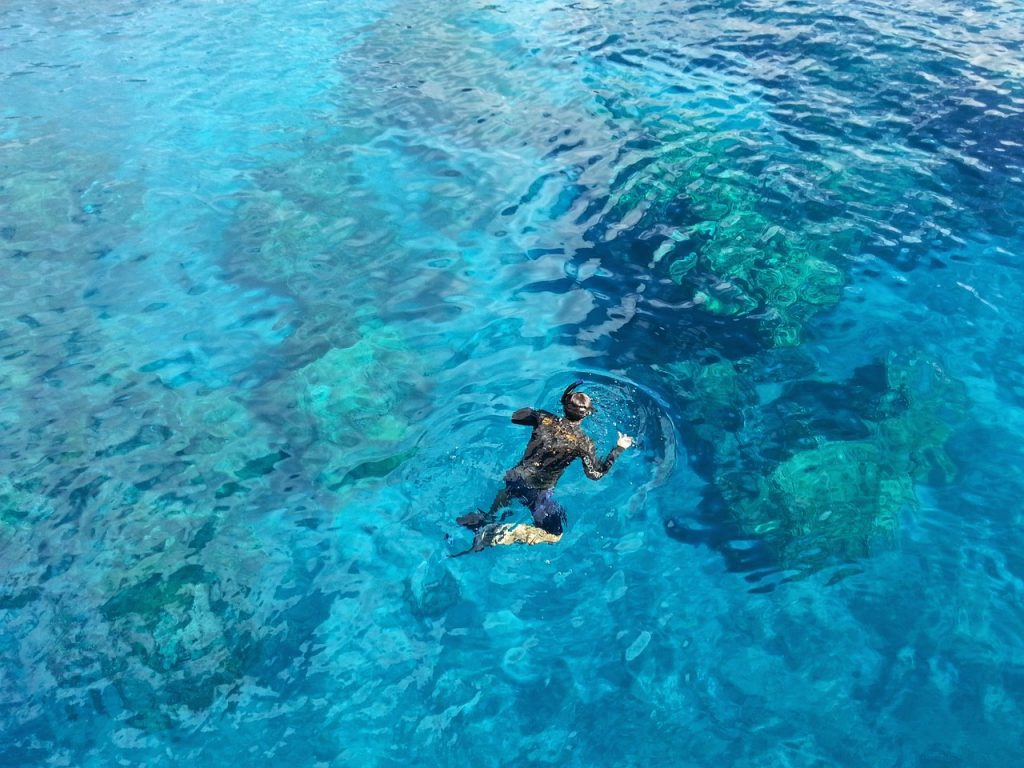 Just east of Koh Phi Phi Leh is Garang Heng, a little underwater reef. It’s a great backup to Shark Point since it has a healthy reef with anemones, soft corals, and, of course, sharks. 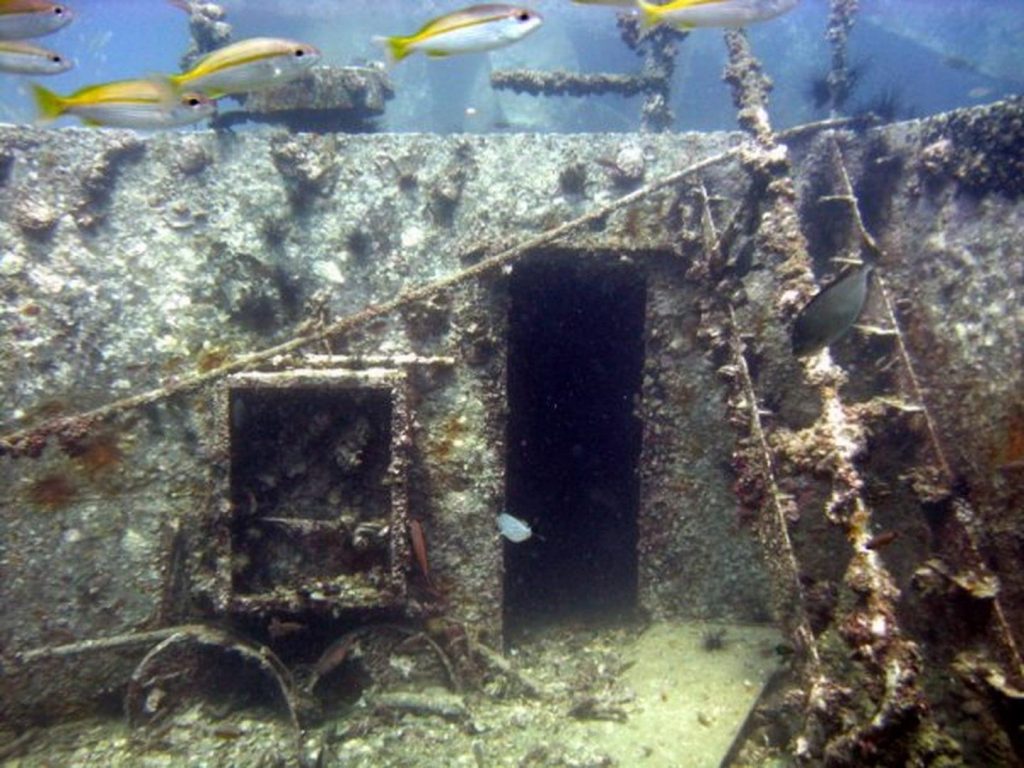 The sinking catamaran-hull passenger-cruiser King Cruiser has four decks. It was sunk on the 4th of May, 1999, and it provides a simple dive due to big apertures that allow you to explore the huge interior. The propellers (deepest point) are 30 metres deep, with the most attractive diving spots between 10 and 20 metres deep surrounding the passenger decks. 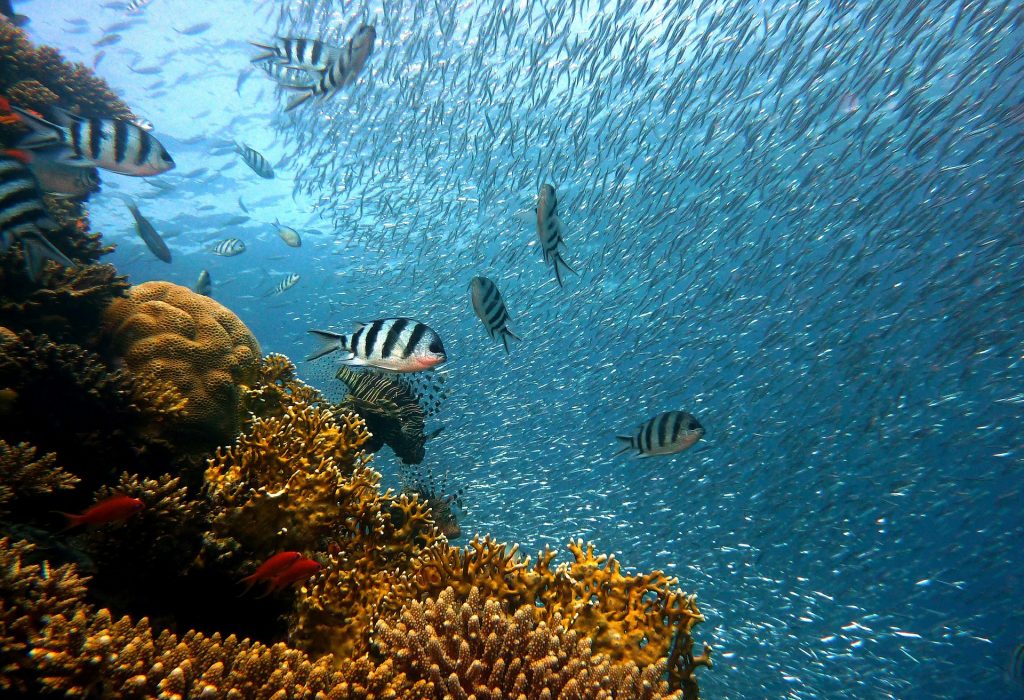 Hin Bida is a small, submerged outcropping, approximately eight kilometers south east of Phra Nang Beach. It’s not unusual for large schools of these predators to be found here at night. Whale shark sightings peak during winter months from December through April. 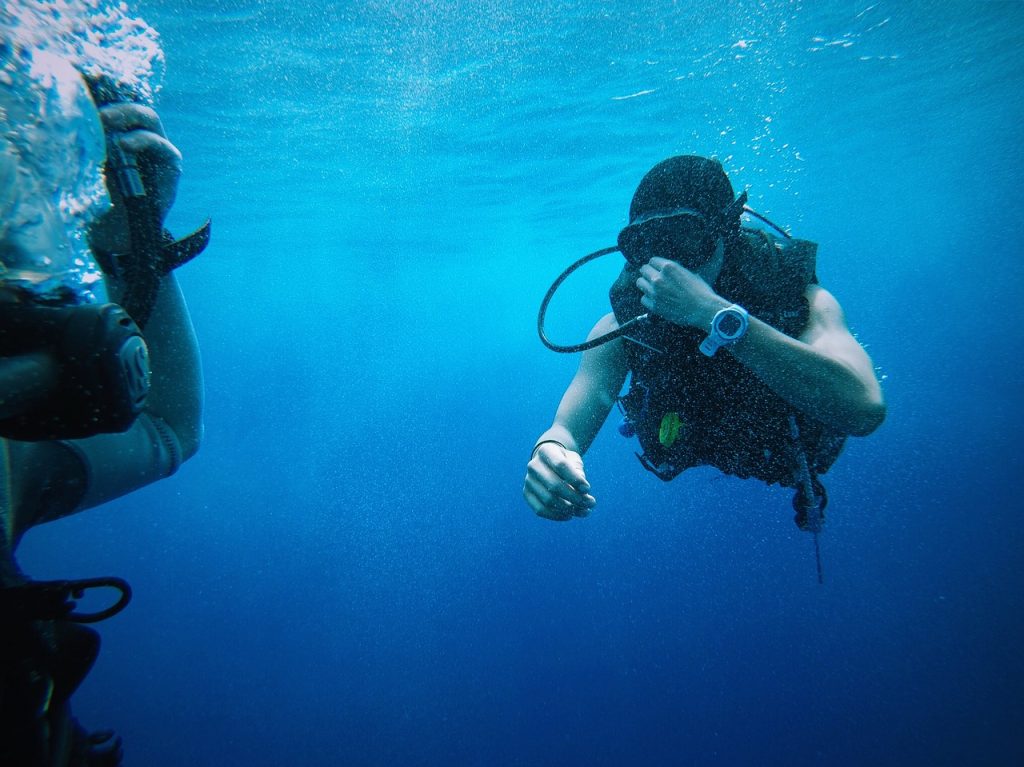 Hard and soft corals abound on Ko Bida Nok, as well as a plethora of aquatic life. Leopard sharks, turtles, moray eels, and ghost pipefish have all been spotted. During your dive, there’s always the opportunity of seeing hard-to-find whale sharks and manta rays.

How to dive Koh Phi Phi?

Ton Sai Bay is home to a slew of diving shops. Before making a decision, go to a few different establishments and ask a lot of questions because they don’t all have the same standards. The prices at all of the diving shops are regulated and about the same.

Monsoons from the northeast arrive around November and January. Diving is primarily done on the western portions of the Phi Phi islands during these months since they give better shelter. From late May through October, the southwest monsoon season takes place. The sea may be choppy, with large swells on the surface. The visibility drops by around 25%.

The sun shines on Koh Phi Phi even throughout the rainy season, allowing for pleasant diving conditions. A diving business would be extremely unlikely to cancel a dive due to adverse weather.

The months of February through April are ideal for diving on Koh Phi Phi. The water is not only at its hottest, but it is also at its calmest. Dive locations are less congested as a result of the lower tourist numbers. If that wasn’t enough, it’s also whale shark and manta ray season from February to April.