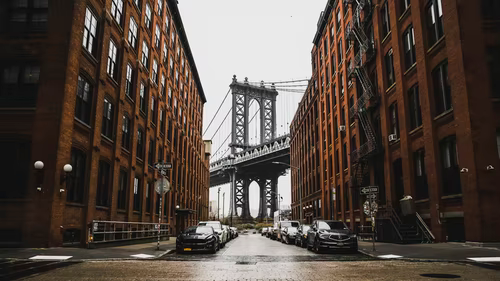 New York is one of the world’s most popular holiday destinations, and it is one of America’s most iconic cities. The huge mix of cultures, customs, and people who live there make the city incredibly unique. In addition to being a cosmopolitan hub, New York has a lot of interesting history and a lot of interesting landmarks. If you are planning a trip to New York, then there’s a lot for you to see.

This article will present seven attractions that you need to discover when you are visiting New York:

The Statue of Liberty 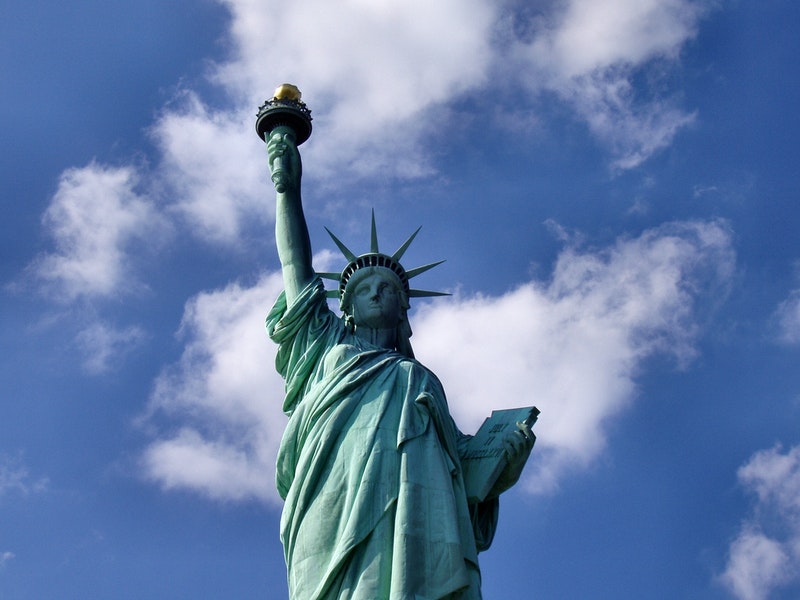 One of New York’s most iconic and memorable landmarks is the Statue of Liberty, a gift from France to commemorate America and France’s alliance during the American Revolution. If you are going to visit Lady Liberty, then it’s advisable to attend a tour, because getting there can be difficult if you’re new to the city.

Many find travelling to New York with HelloTickets to be the best option, because they offer a quality tour and travel experience, and arrange all necessary travel for you. The Statue of Liberty is included in most tours of New York. 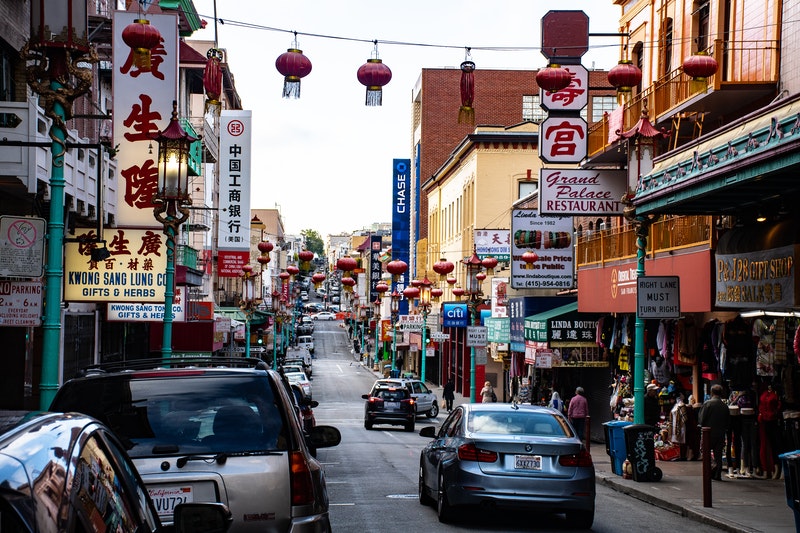 Chinatown is one of New York’s busiest districts. It is a thriving cultural hub, home to thousands of Chinese immigrants. Brightly lit, authentically decorated, and filled with everything from karaoke bars to five-star restaurants, Chinatown has it all. Most agree that New York’s Chinatown is the best Chinatown in the entire world.

If you are going to visit Chinatown, then the best time is during the Chinese New Year celebrations. This is because there are lots of activities, festivals, and events taking place during this time. Chinatown is somewhere you have to see when you are in New York. 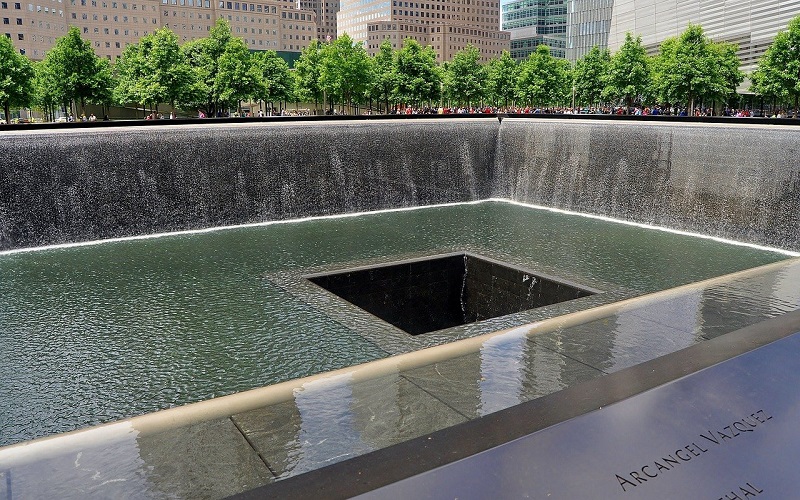 Ground Zero is a sobering reminder of man’s proclivity to cause destruction. The site stands as a memorial to the World Trade Centre, which was destroyed on September 11, 2001. In addition to a memorial to the children, men, and women who lost their lives, there is a museum for you to visit, where you can learn about the attacks and how they impacted the city.

Ground Zero is an experience that you will never forget. Visitors commonly report that the site has an indescribable aura. While Ground Zero isn’t an attraction by any means, it is still somewhere worth visiting. 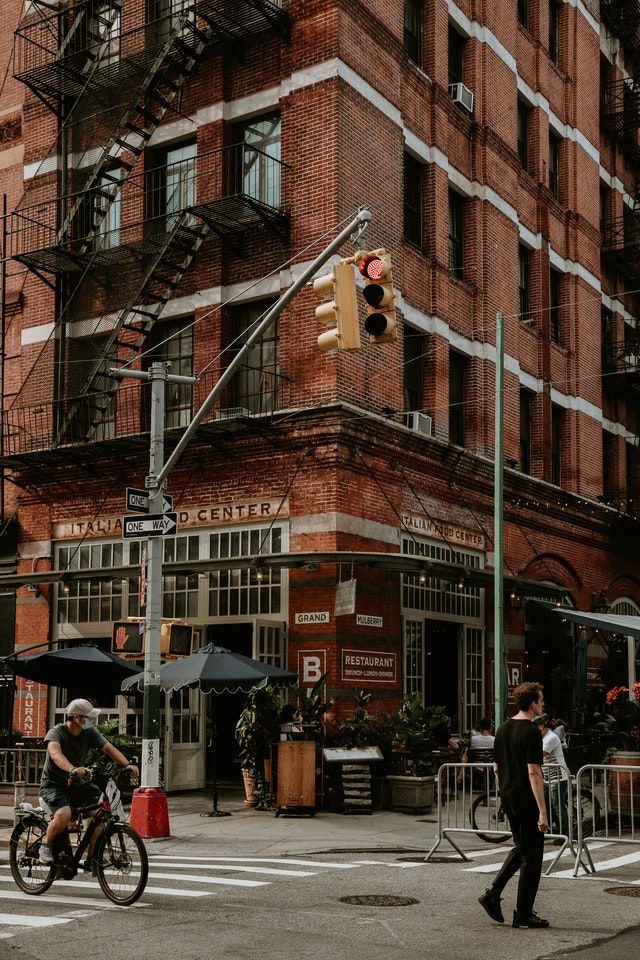 In addition to Chinatown, you should go and visit Little Italy. Little Italy is another of New York’s busiest and most iconic districts. The area gained its name because it became a hub for Italian immigrants at the turn of the 20th century. The district abounds with craft shops, award-winning restaurants, and delicatessens and grocery stores.

One of the best times to visit Little Italy is in the run-up to Christmas. Christmas is taken very seriously in Little Italy! There will be lots for you to do, from meeting Santa Clause to eating delicious street food and enjoying the festivities.

Central Park is one of New York’s most popular parks, located in the heart of Manhattan, in the shadow of the Central Park Tower. The park has been featured in films and television shows, from Friends to Kramer vs Kramer.

The park is highly trafficked, populated mostly with joggers, families, and lots of pigeons. The best time to visit Central Park is during winter when the Christmas decorations are up. In addition to decorations, the park also has a few ice-rinks open, which are a great place to go to spend time and enjoy the season. 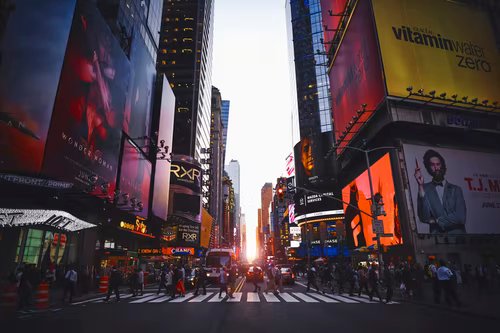 There, the predominant focus is on medieval art and architecture in Europe. Visiting a museum isn’t everybody’s first thought when they are in a new city, but The Met is unmissable. There is so much history contained inside it, that you will feel dizzy. 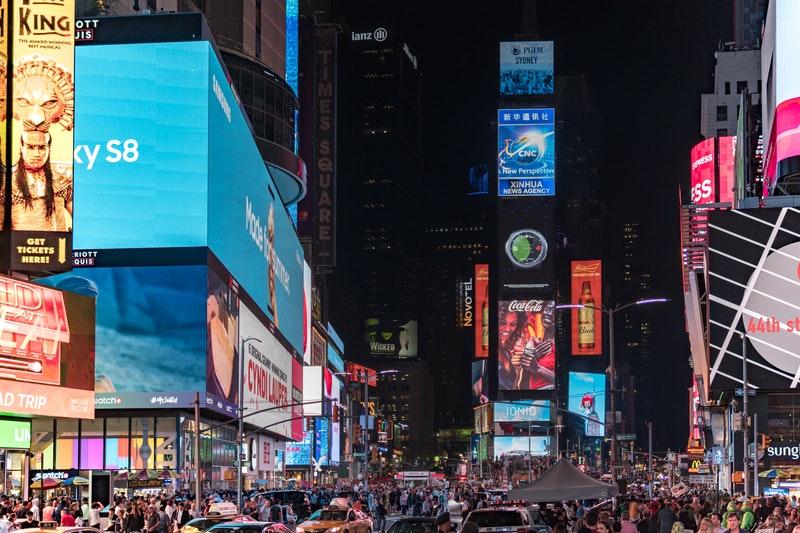 What can be said about Times Square that hasn’t already been said? It’s iconic, world-renowned, and unforgettable. Hands down, the best time to visit is on New Year’s Eve, when the ball drops.

Millions around the world watch the Times Square celebrations every single year, but when you’re actually there, the feeling is electric. When on Times Square, why not visit a show in one of its many theatres?

With all of the interesting places listed in this article, is it any surprise that New York is one of America [and the world’s] most popular tourist destinations? America has recently reopened travel to vaccinated foreigners, so there’s never been a better time to visit.