Here are the top 56 things to do on Walt Disney world, after my 7 visits of staying in a Disney hotel and visiting all this amazing theme parks again and again. 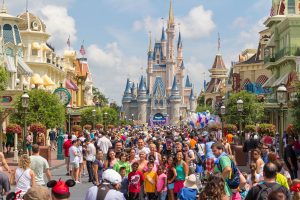 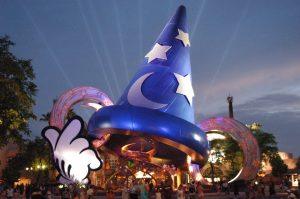 Fast action rides, explosive shows and quirky shows, this park contributes nicely to the top 56 things to do on Walt Disney world.

My favourite Disney water park, from pulling up in the car park you instantly get the chilled out vibe of this amazing water world. Here is my favourite water park on the top 56 things to do on Walt Disney world. 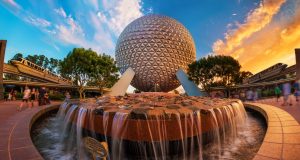 Epcot is probably up there for one of my favourites as this Walt Disney World theme park has so much to offer its visitors. I enjoy doing the attractions but I equally enjoy just walking around truly great theme park 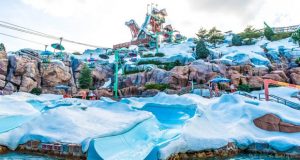 Another epic water park on Wald Disney World and there is a reason why this park gets so many visitors.

Like walking into the Lion King, if you find animals funny and brilliant like me then this is the theme park for you. You will be in ore in this magical land of animals.. 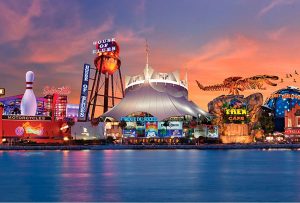 To me you should visit here when the sun is going down to get a feel for the best atmosphere. I would recommend this for older teens and adults. However, I have loved Disney’s Downtown Disney since I was 9.

Your top 56 things to do on Walt Disney world

These are my favourite things on Walt Disney World’s theme parks.

Are some of these yours?

Best Things to do in Marmaris