But let’s find out some more what you need to know about the Bali mosquitoes.

When is mosquito season in Bali? 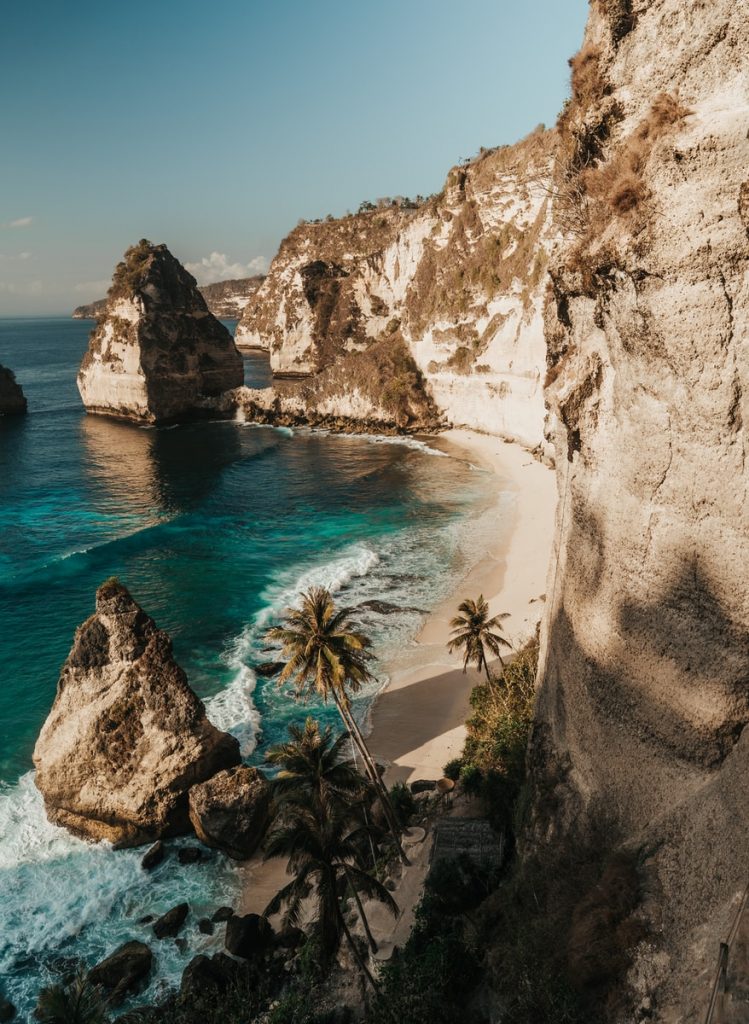 While Bali may be known for its rainforest, making it seem like it rains in Bali all the time, that’s not actually the case. Bali is in fact a semi-arid tropical climate with two distinct seasons: dry season (April to October) and wet season (November to March).

During dry season, the days are normally sunny but can get quite hot and humid. Meanwhile, during wet season the temperatures are cooler and there is constant rain. The rainy weather is typically only present in the afternoons or evenings with some mornings starting out cloudy before clearing up. This makes travelling to Bali during wet season a great option if you want to avoid sweltering temperatures while still being able to enjoy plenty of sunshine.

In addition to these two major seasons there is also a smaller seasonal variation known as flood season which occurs between January and March when rainfall in Bali is at its heaviest.

This can cause some rivers on the island such as Denpasar River or Sungai Ayung River (near Ubud) overflow their banks but generally does not affect tourism much other than lower visibility for those visiting popular attractions around Mount Agung volcano like Kintamani Village where this occurs most often during January through February each year due to heavy rains from monsoon winds blowing over from Java Island across narrow Badung Strait into western Bali (check out things to do Bali).

Are mosquitoes in Bali dangerous? 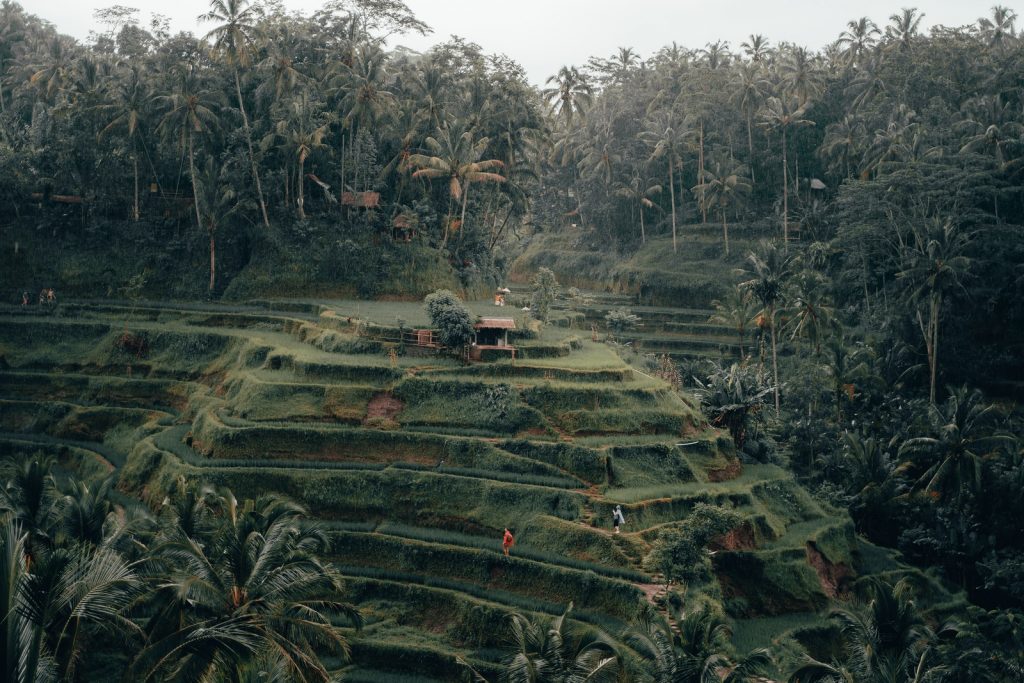 Mosquitos in Bali aren’t usually dangerous. Often, they’re just a nuisance that leave you with itchy bite marks, but there are some mosquito-borne diseases to be aware of. In rare cases, these illnesses can be fatal.

Some diseases you can get from mosquitoes in Bali include:

Mosquitoes in Bali are very common.

Mosquitoes in Bali are very common. Mosquitoes can be found year-round, but they are more common during rainy season (November to March) and in the evenings, especially before and after storms.

There is no better way to catch z’s than with a buzzing mosquito by your ear.

In addition to mosquito nets and nets around beds, some resorts use candles or special electronic devices designed to keep mosquitoes away from your bed. All of these things help protect you from the fangs of these tiny vampires!