Skip to content
Travel Blog » Blog » 10 Fun Things to Do While in Melbourne, Australia

Fun Things to Do While in Melbourne, Australia

Melbourne is a must-see destination for any visitor to Australia. While we often see pictures of Sydney’s iconic harbour bridge and opera house splashed across marketing brochures, Melbourne is an equally fascinating destination with a unique character you won’t find anywhere else.

If you’re heading to the southern city and want some good ideas of things to do while there, here are 10 fun attractions that will serve up some of the best of what Melbourne has to offer. 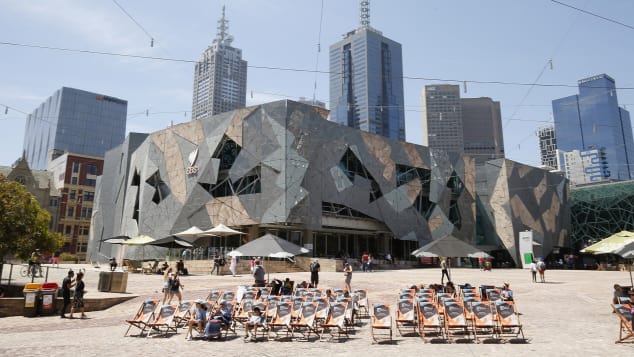 Every visit to Melbourne should start in the CBD. It’s by far the best place to get a feel for the cool and trendy vibe the city is known for, with countless character-filled arcades and interesting laneways to explore throughout the city central (many of which are ever-changing graffiti art displays).

Melbourne is an expansive city and the best way to get your head around the landscape is to take it in from above—and the Eureka Skydeck is a great way to do it as you’ll be able to soak in breath-taking views of both the city and the bay. If you’re game, you can also try out the Edge experience while you’re there, where you can hover nearly 300 meters above the ground in a glass cube that projects from the side of building.

3. Take a ferry ride along the Yarra River

The Yarra River which flows through the heart of the city is one of the most famous landmarks in Melbourne and it’s near impossible to miss. If you’re keen to take in the sights and sounds of Melbourne, a ferry ride along the Yarra (departing from Southbank or the Docklands) is a great opportunity to sit back and relax while you take it all in.

Melbourne is known as the sporting capital of Australia, so it’s only fitting that you should catch a game of some description while you’re there. While there are plenty of stadiums hosting different matches and events throughout the year, the MCG is by far the most iconic of the lot and hosts plenty of AFL matches (one of Australia’s football leagues which is a favourite among the locals).

Another iconic Melbourne attraction that everyone needs to tick off their bucket list is St Kilda, a vibrant bay side suburb with a hip and friendly atmosphere. From the beach, to its trendy bars and restaurants, the historical Luna Park and shops-a-plenty, it’s a great way to spend a sunny day.

Chapel Street is another favourite among locals and tourists alike. Head there during the day to browse what’s on offer from a long list of popular fashion retailers before relaxing over a long lunch, or watch the street spring to life when the sun goes down and the pubs and clubs fill with revellers.

While St Kilda and Prahran each have their own unique personalities, the vibe in Fitzroy changes yet again only highlighting Melbourne’s diverse and eclectic character. Smith and Gertrude Streets are where it’s all at and are the best locations to get a taste of the hipster culture the area is best known for. 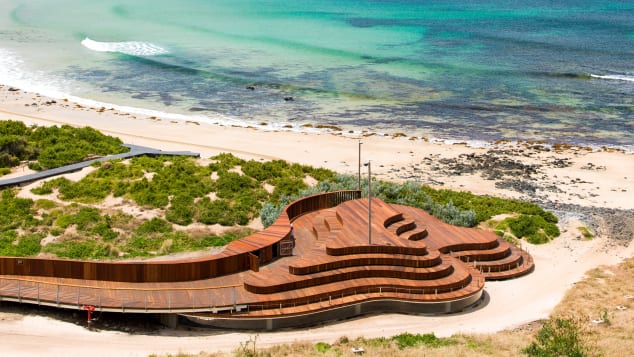 Melbourne can get hot during the summer months and a great way to cool down while having some fun is to hit up a water park. When choosing a water park Melbourne, Gumbuya World is a great option with plenty of adrenalin-pumping water slides to try out before you spend the afternoon relaxing in a poolside cabana.

9. Sample the wine of the Yarra Valley

Melbourne also boasts several excellent wine regions, but the Yarra Valley is possibly the easiest to get to. Only about one hour from the CBD, you’ll be able to take in the fresh air and rolling green hills while sampling a wide variety of local wines and produce.

Australia is also known for its surf beaches and the Surf Coast along the Great Ocean Road is where you’ll find the most famous beaches in Victoria, including Bells Beach in Torquay (which is home to the Rip Curl Pro surf competition) and a long list of other excellent surf spots and coastal towns.

Here are some other useful travel guides;